Buying a home brings with it all kinds of decisions you had never thought you would need to make, and it forces you to prioritize what matters most.

In our latest episode of Home Stories, watch how Brent and Katie Kruithof worked through a number of priorities and chose their new home! 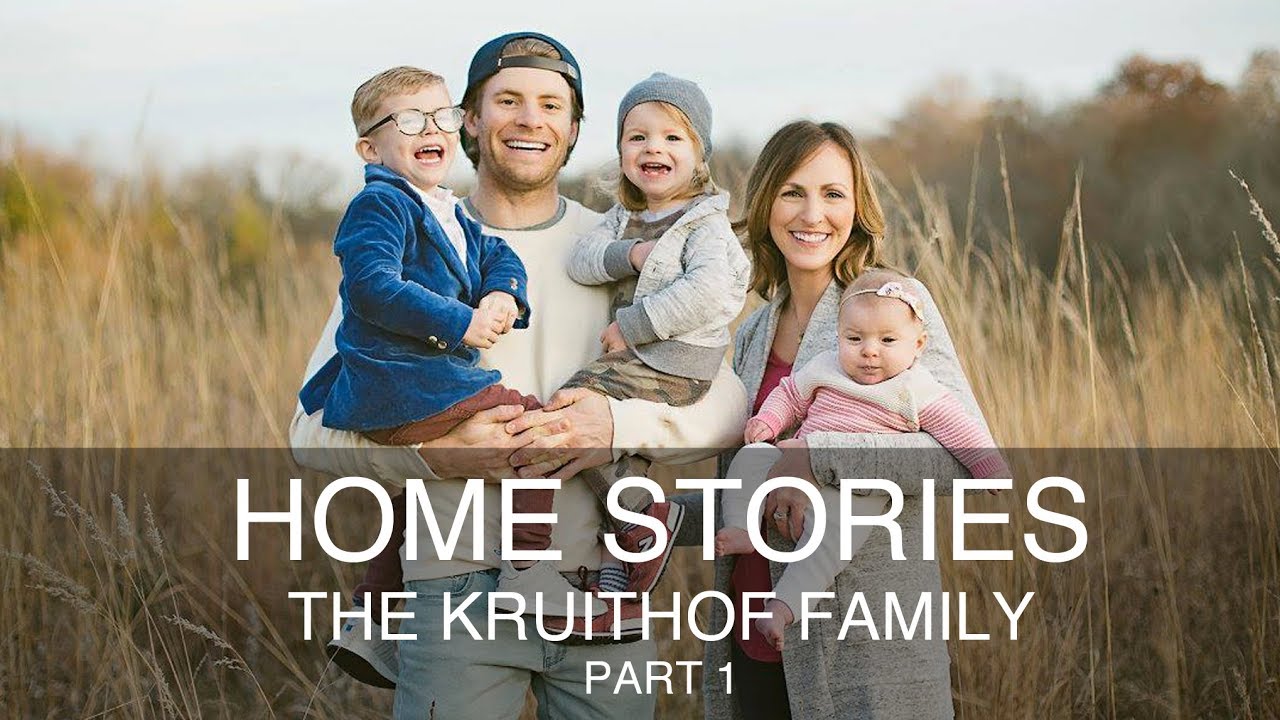 Watch Part 2 of the Kruithof Family Home Story and learn how they ended up choosing which priority matters most, what happened with their family shortly after buying this house, and their vision for their home in the future! 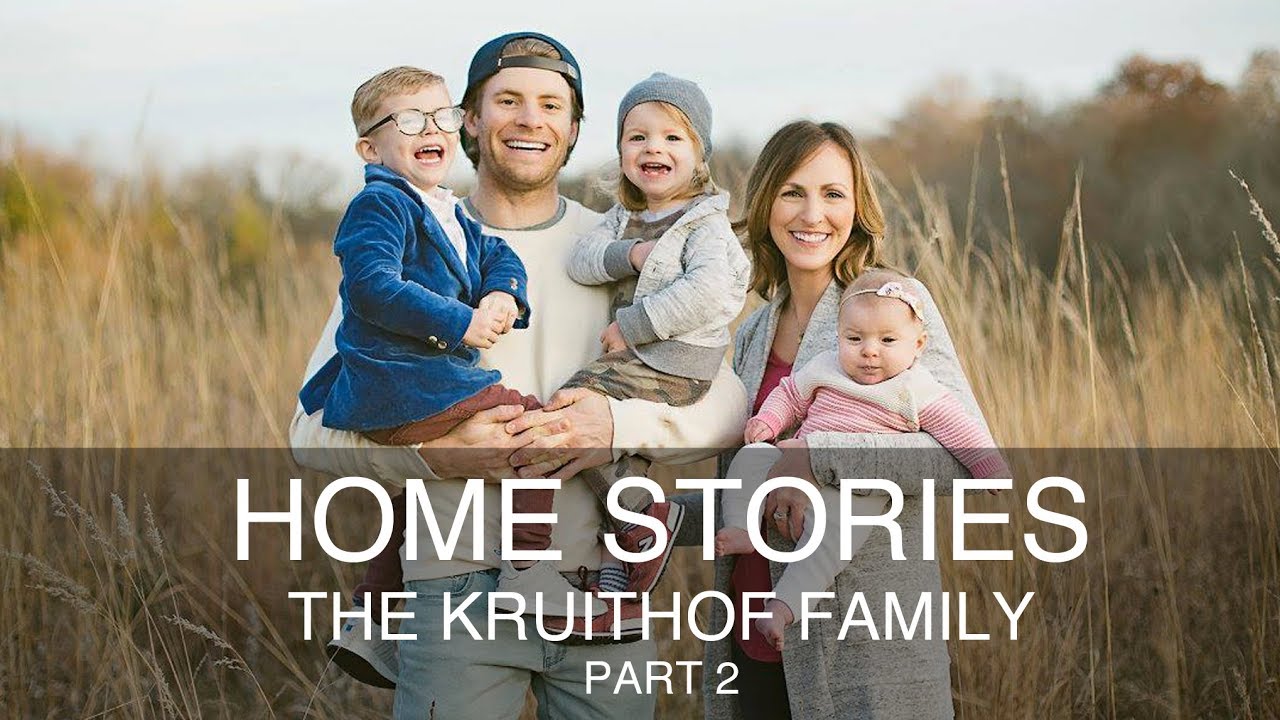 The Kruithof Family is Amazing

Working as a buyer’s agent for the Kruithofs was a real treat. I can’t say enough good things about this family. They are so impressive!

Not only are they raising three beautiful children, but they are entrepreneurs who have started several home businesses, and they are home schooling! Just the three kids is enough for any young family, but launching and running your own businesses on top of that is super impressive.

What’s maybe more fun to watch is the vision that Brent and Katie have for their children both now and going forward. The thoughtfulness and intentionality they put into this home search was evident from the beginning. Yes, they were looking for a home that could store inventory for the family business, but they were also thinking through location, getting a good deal and forcing equity, hosting, and how they could be close to their family.

Early on in the search, the Kruithofs had done their research and had found the home they wanted to buy. They called me up, and we went and looked at the house. As they expected, they wanted it, so we put in an offer. The only issue was that their house had not yet gone up on the market. So, the sellers of the house they wanted made us sign a contingency that said they could still sell their house any time before the Kruithofs went under contract with a buyer.

It turned out that Brent and Katie were able to sell their house fast, but it wasn’t quite fast enough. The other home found another buyer a day before they got their house under contract. Bummer.

Losing out on this first house made the process a lot longer, but I believe it also helped narrow the priorities for what Brent and Katie truly wanted. There were a lot of different criteria they were trying to prioritize for buying a home – and not all of it could be found in a certain house.

Some of the main priorities were a house that was big enough to hold the inventory, being close to family, having a space for homeschool, getting a “good deal”, and staying within their budget. Some houses we looked at had some of these items, but not all of them.

Working Together and Making a Choice

In the end, the wound up buying a house that was probably a bit bigger and more expensive than they had anticipated. However, it checked their biggest priority, which was being able to focus on their business and store inventory at home.

As an added bonus, their parents bought a new house close to them as well!

So, good job Brent and Katie! It was so fun helping you buy this house and figure out what made the most sense for you and your family! I’m so excited to watch your family grow in it! 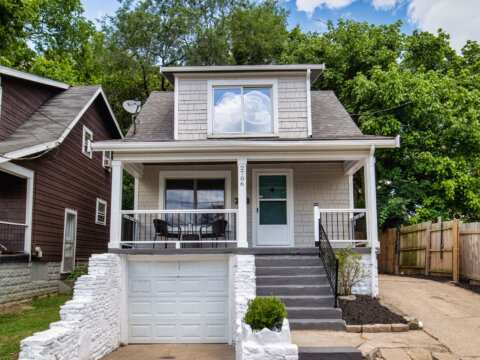 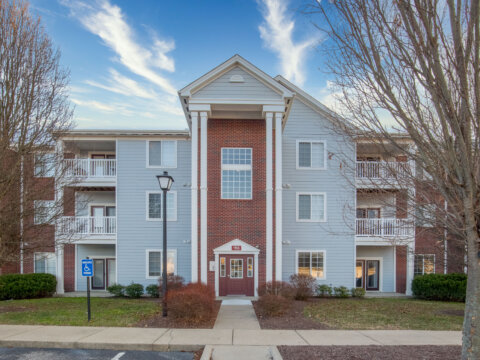 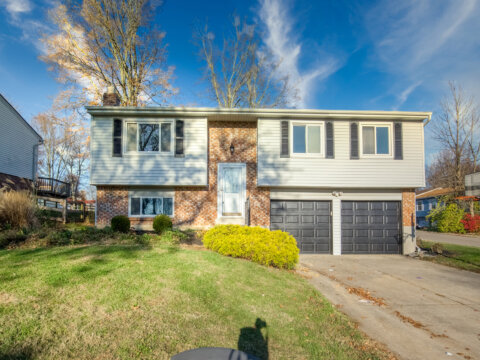